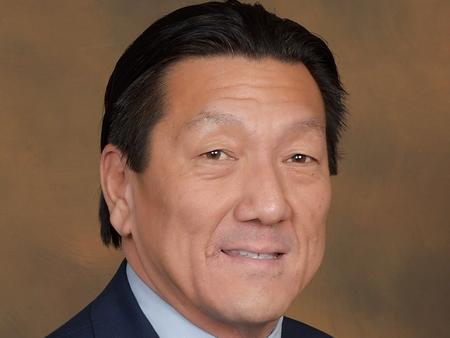 He has a degree in Criminal Justice from California State University, Los Angeles, where he was recognized for academic achievement, receiving the Rosalyn Jung and Mayor Jack Tyrell scholarships.

Mr. Kita attended University of California Hastings School of Law. During law school he was employed by the California Attorney General's Office, Criminal Division, as well as the California Court of Appeal, as a judicial intern for Honorable Presiding Justice Harry Low.Subsequently, Mr. Kita worked as a deputy district attorney, assigned to case adjudication of juvenile offenders. This passion for criminal justice expanded into private practice, where he now provides vigorous defense in cases involving youthful/first-time offenses, as well as serious felonies and misdemeanors.

He provides criminal defense in Northridge, Chatsworth, Granada Hills, as well as other cities in the greater San Fernando Valley area.

What options are available for your case? Could you be considered for a court alternative? Let George Kita evaluate your situation, and explore all of your options.